We are a patchwork family of 4 from Germany. Eight years ago we met in Munich. That’s also where our centre of operations was until the summer of 2016 when we started our trip in Greece. 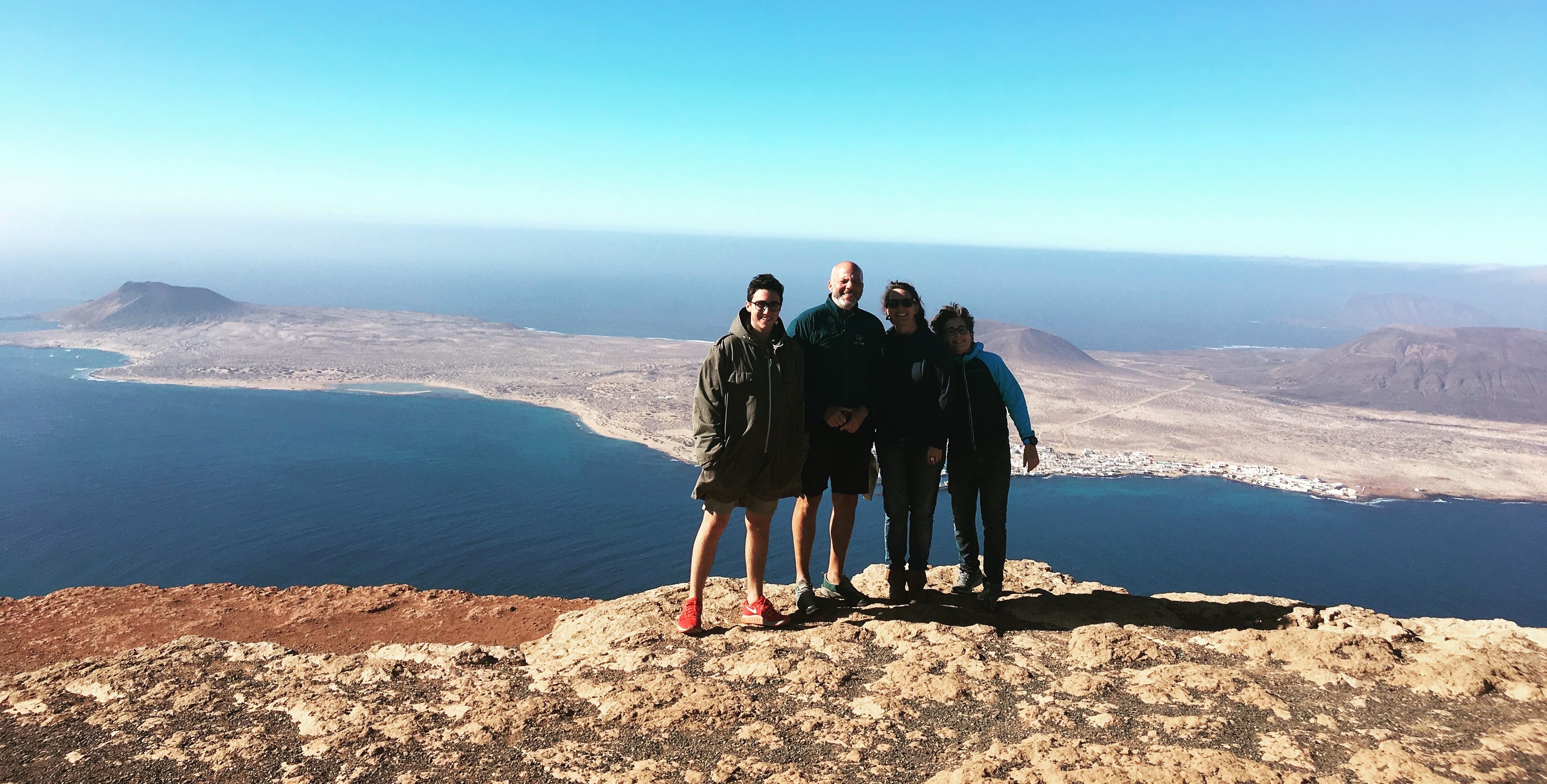 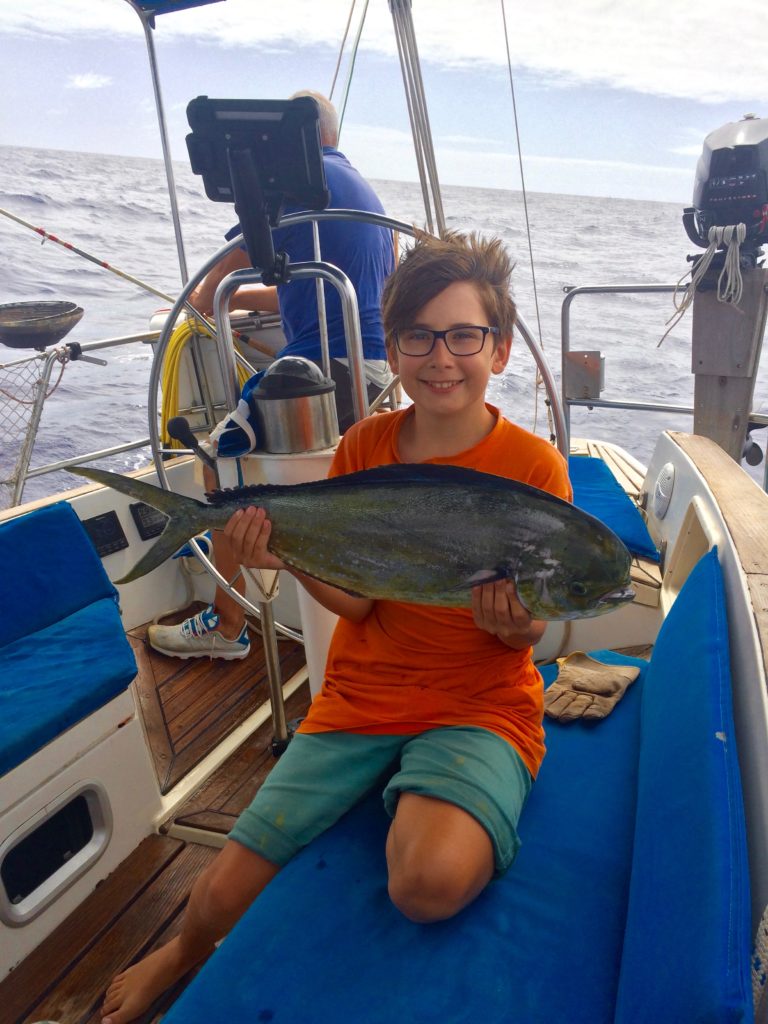 Jari (*2004) loves fixing stuff and all things technology. When he was little his „Why-Phase“ was soon replaced by a nerve-wrecking „What-if-Phase“ that’s still going on today and eventually robbed his mother of her sanity. Jari likes to experiment, especially with technology and computers. He never believes anything or anyone and inherently disagrees. He lived in Taiwan with his mother before he started primary school in Munich. His favourite food is Chinese dumplings. 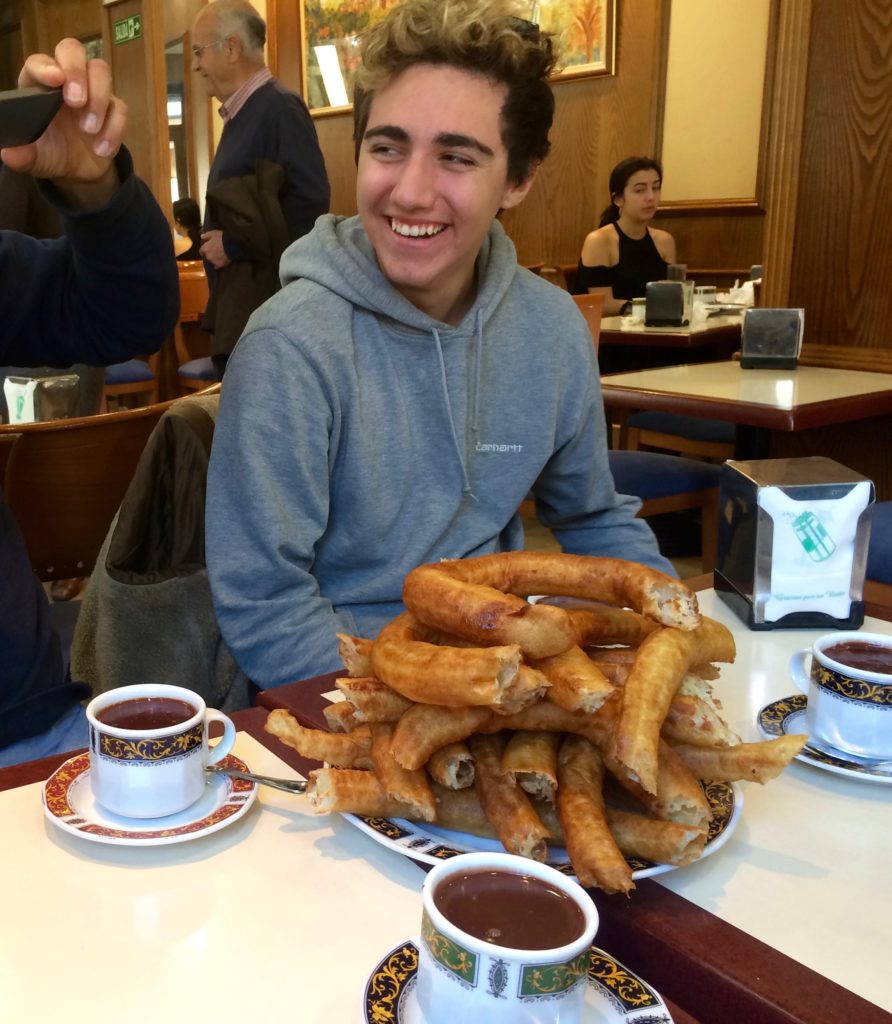 Yannick (*2001) is our sporty spice – any sport he tries he is good at. He loves music and hates when he is told that he is musically gifted. As quarter Greek Yannick loves olives but strangely hates tomatoes and Apfelstrudel. He loves to go diving and spearfishing and he seems to be safer inside the water than outside (keywords fish hook and open hatches). He likes to start sentences with „Did you know…“.
Yannick grew up in England and only came to Germany when he turned 10 and talks English with a posh British accent. 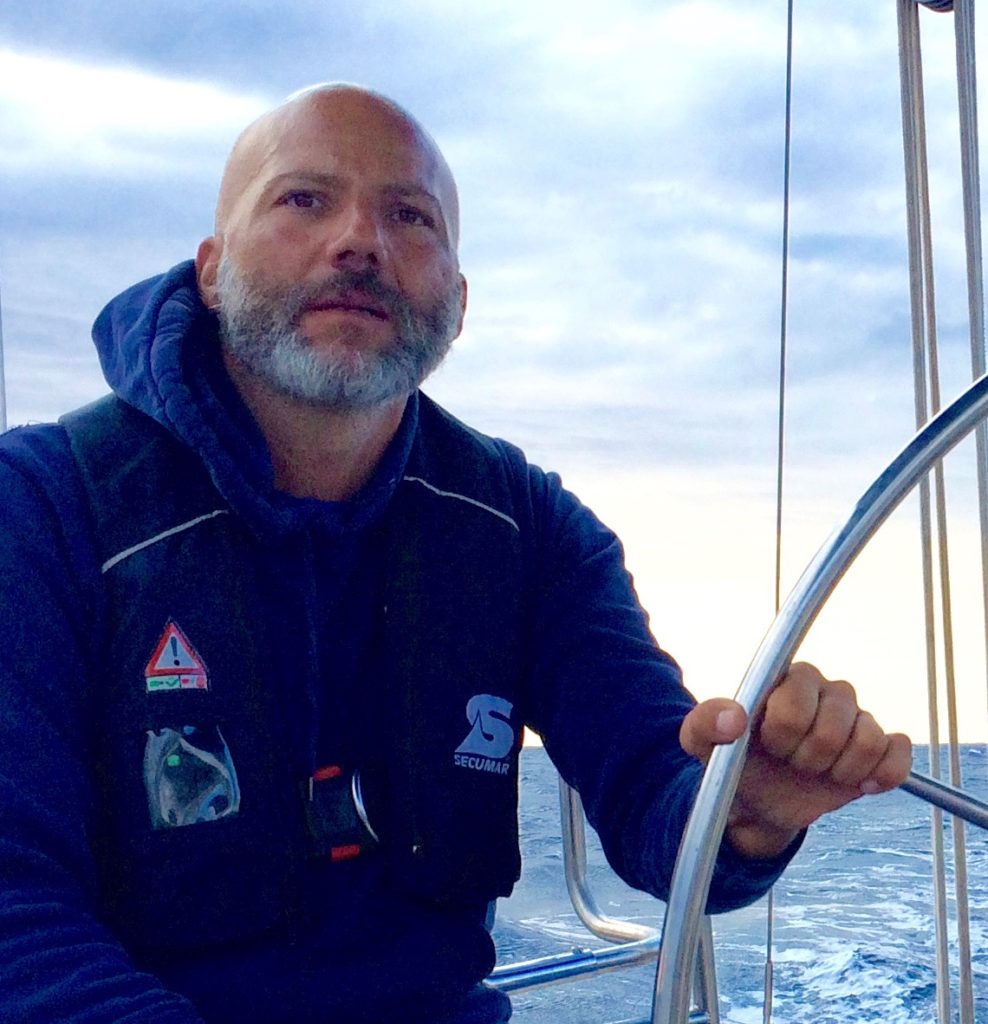 Ric (*1967) is technically 50% Greek and 50% German but actually he is 75% Greek and 25% fish. He spends more time underneath the water than outside if possible. He loves diving, snorkeling, sailing, windsurfing, fishing and hunting sepia. Growing up his family lived in Nigeria which only fueled his sense for adventure. A passionate scout he later bought a Hanomag and drove it to the desert. He also cycled to Greece – twice. He is Ponyo’s official skipper and doesn’t like to be told to put on sun screen. Or a shirt when going to the supermarket. 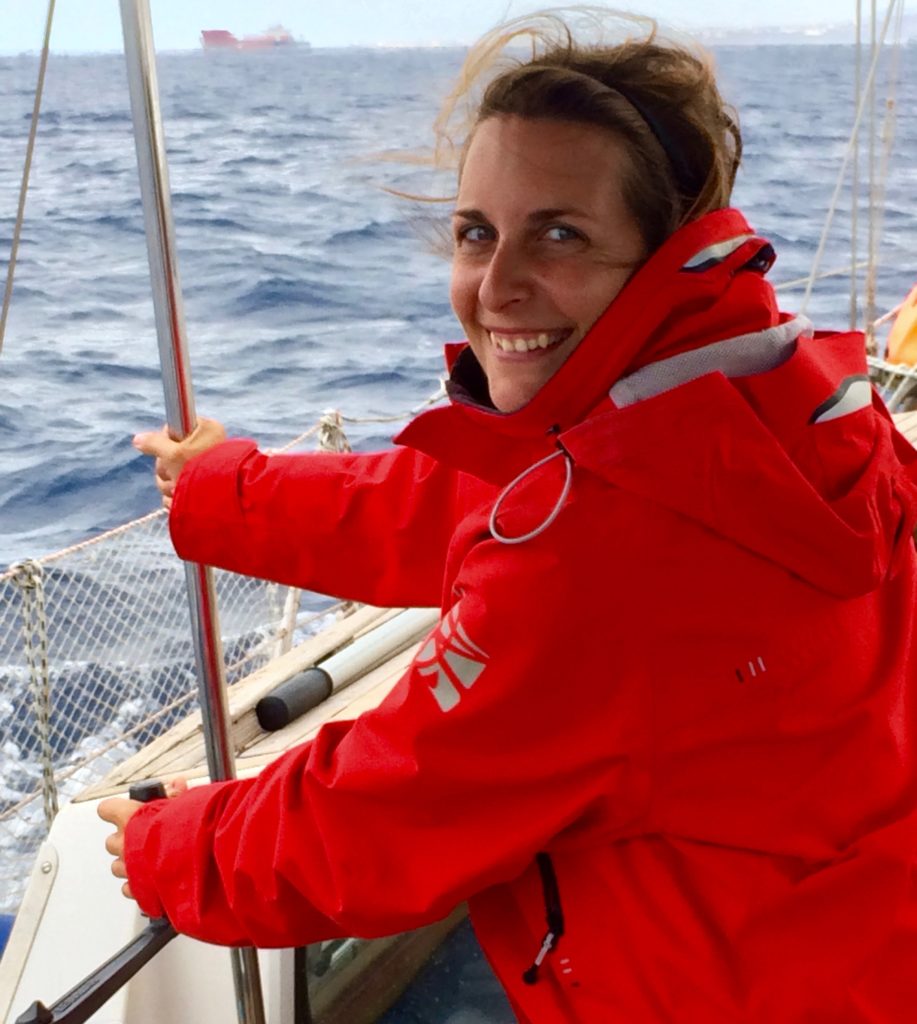 Rike (*1982) didn’t really know how to sail, still gets seasick and can’t dive (unable to equalize pressure) – but except for that she is an expert in everything. After having read a book about a sailing family she decided that could be interesting. Rike likes to cook Japanese/Chinese/Korean food (tries to anyway) and experiment with ancient household methods, plays various instruments, enjoys grammar (and annoying others with it), owns nail polish in fifty shades of not-grey and very often has her nose in a good book (it she isn’t seasick). She manages everything in 6 languages.