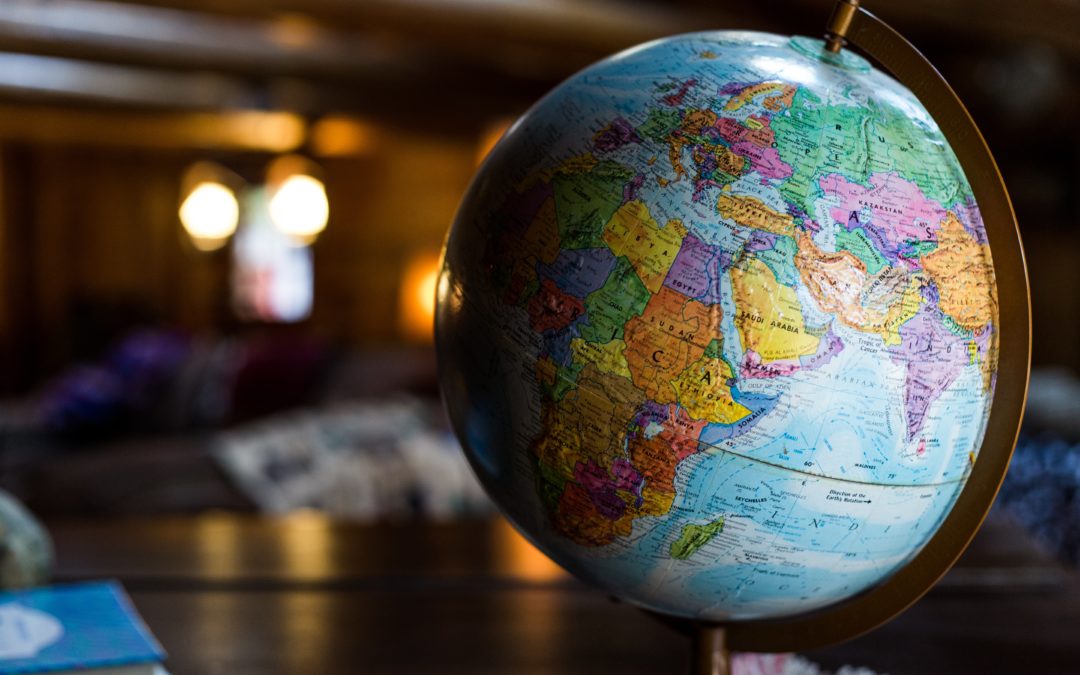 Many of those who set out to go long term sailing have the plan to do the whole thing: They want to circumnavigate the globe.

For a whole circumnavigation there is basically one route most cruisers will take: the coconut milk run or as you call it in German – die Barfußroute (bare foot route). As you can tell by the name the climate during this trip will very likely be warm and the fauna most possibly includes coconut trees. Traveling by sailboat means to be depending on the weather, of course, and what you don’t want is a hurricane/taiphoon/cyclone. They are all virtually the same and they all have seasons and off-seasons when you are not very likely to get hit by one. Of course climate change mixes up the seasons with the result that these big storms are less and less predictable.

Off-seasons are mostly the winters in the respective hemisphere so you organize a big sailing trip according to them: You don’t want to reach the Carribean before October or the South Pacific Islands any sooner than February.

Which brings me to the question of questions: How long do you need to circle the globe in a sailing boat? Like everything else it depends. Racers can do it in around 50 days but that means non-stop sailing and not stopping anywhere. For a reasonable trip with stops and without hurricanes and the like you should plan two years minimum.

There are in principal two forks – one leaving the South Pacific to bypass taiphoon season in either New Zealand or Australia and the other one in North Australia when prospective circumnavigators need to decide whether they want to take the risk of pirates and take the shorter route through the Red Sea or face the more challenging and longer passage round the Cape of Good Hope in South Africa.

We aren’t so crazy about circumnavigating ourselves. Everyone in the family has dream destinations and things they really really want to see and friends we would like to visit. The boys are keen to see the Panama Canal, the San Blas islands, the South Pacific islands and New Zealand (Lord of the Rings, hey!), for us grown-ups it’s Marocco and Senegal, visiting family in Costa Rica amongst many many more. All four of us want to eventually take Ponyo via Hong Kong and Taiwan to Japan. 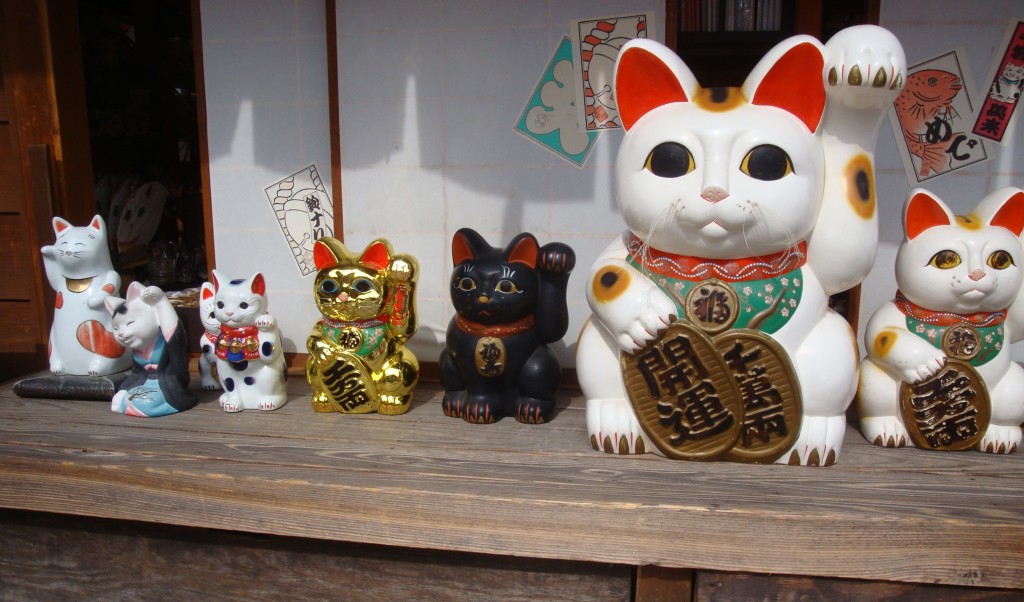 Even though the Indian Ocean has so much to offer, so many places to explore (Sri Lanka, Oman, Chagos, the Seychelles, Sansibar, Kenya, Madagascar, Mozambique……), pirates aren’t anything we would want to risk running into, especially not with kids. And sailing the south route around South Africa takes about a year longer. So no circle for us – maybe a zigzag!

But since we have only more less secured finances for 1 year, Japan and anything beyond the Atlantic is more of a long-term goal…