The new engine. Dramedy in 3 acts. 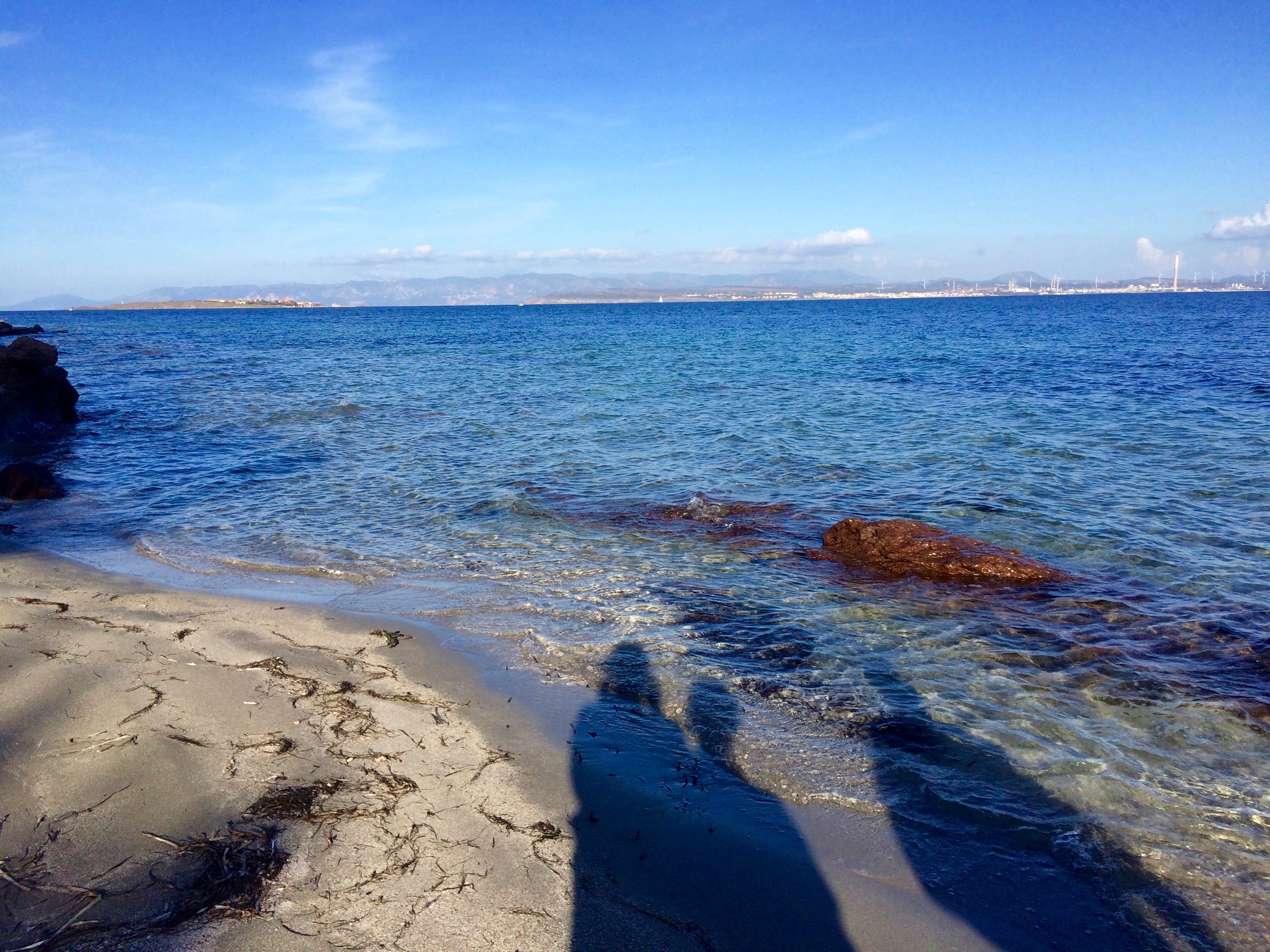 But let’s not miss out on the fun of those last 3 weeks, what a waste that would be.

Monday (we had arrived in Carloforte the previous Friday): Andrea from Lombardini comes over to have a look at the engine to see if it’s fixable. He leaves after 5 minutes and a quick glance at the patient, saying he’ll be back shortly.

Tuesday: Andrea never came back, instead Geri, the German marina mechanic comes over to have a look at the engine to see if it’s fixable. And he tells us Andrea and Andrea’s boss from Lombardini decided it wasn’t. And he himself couldn’t raise our hopes either. Too much time and manpower for too little certainty of the outcome (no spare parts) and no guarantee. After a brief discussion we decide to go for a new machine.

Wednesday: We have two offers – Yanmar (cheaper, doable in Carloforte) and Volvo (more expensive, we would have to move to the opposite islet of Sant Antioco). We opt for the Yanmar and that’s where the fun begins. No one at the marina office to talk to.

Thursday: No one at the marina office.

Friday: No one at the marina office. In the afternoon we receive a phone call from Guiseppe, saying that his shipyard (marina and shipyard belong together) is not an official Yanmar partner. For obtaining Yanmar’s 5 year guarantee someone else has to install it. This someone else will come on Monday. Fantastic! we think. Maybe things can start next week! Little do we know…

Monday: Someone else’s name is Giovanni and he comes around 3 in the afternoon. He takes a look at our engine and engine surroundings, takes measurements and pictures and tells us ’no problem‘ and he will get back to us with an offer and a time frame.

Tuesday: No one at the office. In the afternoon I text Giuseppe if he has news from Giovanni. Giuseppe informs me that today is a holiday.

Wednesday: Nothing in the morning. Giuseppe eventually comes over to our boat and informs us that Giovanni has problems with power and that he can’t contact Yanmar. But for sure tomorrow morning. We change berth because of very choppy sea. Our new berth is close to the office.

Thursday: We can see the office from where we are mooring now and we see Giovanni coming over in the morning. Nothing happens. Ric goes over for a status report but everyone in the office is gone. We are all going a little crazy at this point: what’s going to happen? And when? And what’s it going to cost us?!  No planning possible. Thursday evening I get a phone call from Giuseppe telling us that Giovanni will need 4 weeks for the whole procedure and we cannot stay on board. We are not happy and later that evening we get the chance to talk to Carmela, Giuseppe’s fiancee, who is now back at the office. We discuss and we decide to go with someone else who can do the same job faster. Carmela arranges a shipyard from Cagliari (also official Yanmar dealer) to come over the next day and make an offer.

Friday: The guys from Cagliari – one of who’s name is Andrea – are here around noon to take measurements and photos. They disappear telling us that their boss would get back to us with an offer.

Saturday: In the evening we get the offer but it is very unspecific and we still don’t know anything about the time frame. We are told to wait until Monday so we can ask for a more detailed offer.

Monday: When I pass by the office in the morning, Carmela is on the phone with the Cagliari boss. She will get the detailed offer later today she informs me. In fact in the afternoon she has an offer from the Cagliari shipyard for us. More expensive than we had hoped for but we decide to do it. But because the Yanmar special offer is only for a private client we have to order the engine personally (not the shipyard) at Yanmar Genova. And that’s when it gets REALLY hilarious. Carmela calls Yanmar Genova for us to check the ordering details. When she hangs up the phone she has bad news: we can’t buy the engine to this special price because we are no Italians. The official list price is about 30% more. We agree that we will all try to find a solution (and drink lots of wine) and meet again tomorrow.

Tuesday: After phone calls to the European Consumer Office (evz) it is clear that what Yanmar Italy is doing is against EU law. Insightful! Doesn’t help much though unless we are ready to go to court. We talk to ADAC (very helpful and cooperative), Yanmar Europe (not at all helpful and even less cooperative) and several other parties. All to no avail, because in the afternoon it becomes clear that Yanmar came up with yet another reason they couldn’t sell us an engine. Their repowering program involves the client to send their old engine to them. Good idea in principal. With original certificates and all paperwork. Not such a good idea if this kind of documents don’t exist. We don’t have any official documents for our ancient Arona. And the company hasn’t been around since the 90s. Yanmar Genova suggests to go to the police and report our engine documents missing. So that we can then go to the engine producer and ask for new documents. Did I mention Arona has been out of business for more than 20 years? Might make things an teensy weensy bit difficult. Might.

That’s it. We decide to go with Volvo, ciao Yanmar. Carmela, our angel, makes an appointment with Andrea (Volvo Andrea) to come over the next day.

Wednesday: Andrea is here in the morning as promised, takes measurements and discusses details with Ric (he speaks English!). 2 hours later he has talked to Volvo to order the engine and informs us that there is a shortage and the new machine will arrive mid December. We can move to the shipyard whenever we want and he will start to prepare the boat (take out the Arona, prepare the connections, sea cocks, shaft…) as soon as he is free. We really like him already.

Right now we are relieved, we have a plan, we have a cost estimate (a rough one anyway (ouch ouch ouch)) and we have a time frame. Because staying here would definitely eat up all what’s left of the board moral we arranged to take my father’s old camper van and explore Italy on wheels: Rome, Florence, Venice and maybe Bologna. After our tour we are going to bring the car back to Munich, stay for another week or so and fly back to Ponyo when she is hopefully ready, oh yeah. The boys love the idea! Ok, Jari does, Yannick wants to go see his friends in Munich rather sooner than later. Who needs Rome when you can hang out with friends?? Ok ok, I was once 15. Like maybe 10 years ago.