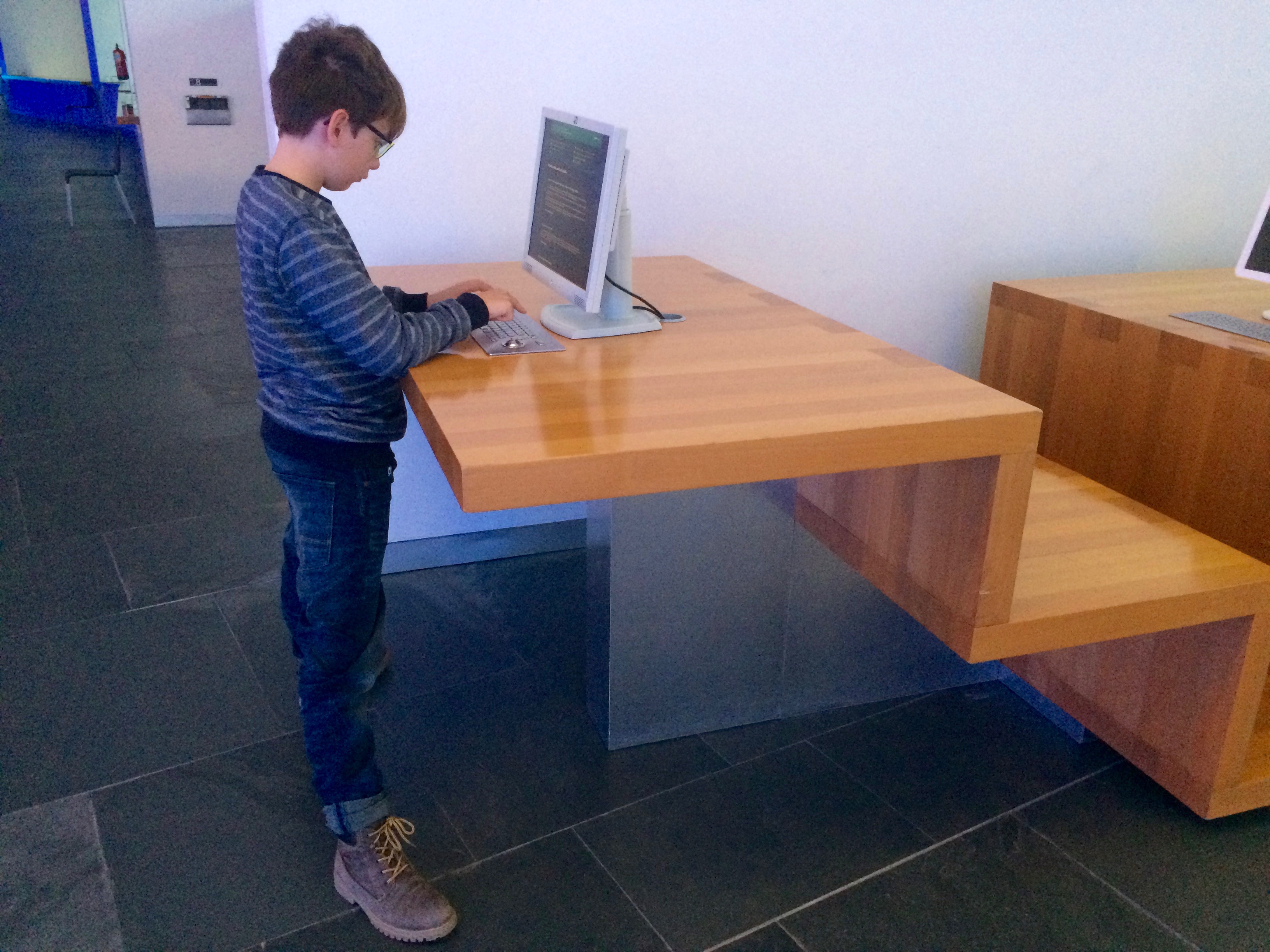 How to help your kids learn coding and programming

The search for good learning material just never ends! We are trying more and more to cater to our kids‘ interests besides working on the respective German curricula. That’s really fun but often time consuming – especially when we are looking for stuff that doesn’t require really good English speaking skills. And since I’m always grateful about being pointed in the direction of useful resources and material myself, I’ll happily share my findings about coding for kids with you in this article! Please comment if you have more suggestions.

Especially Jari (Yannick has to prepare for his finals and doesn’t have much time to experiment with coding at the moment, unfortunately) is very interested in all things computer and I recently ventured out to find learning resources for the boys in the world wide web. And because Jari is still not so confident with his English it had to be something in German, too.

But first, here are the best English language resources I have come across so far:

GamED: This one is great for Minecraft fans: when you sign up for one of their 6-week courses you’ll get assignments in various topics (and depending on the age of your kid(s)) that have to be solved on their own Minecraft server.

Update January 2018: We signed Jari up for two 6-week-courses ($15 each) and he’s experimenting with them now. So far it’s fun (hello, playing Minecraft for school?!) but the learning curve isn’t very steep yet (except that he has to read and converse with the other players in English). On the other hand he’s only started last week and we have to see what they are going to come up with.

However, I also found some interesting resources for Germans:

Open Roberta’s concept is fantastic and we are going to try it out as soon as Jari digs up his Lego Mindstorms. This is an online coding environment from which you can command real and virtual robots via coding blocks. It’s specifically for kids.

Update January 2018: Jari loves it! He programmed his Eve 3 to play kids‘ tunes („Alle eine Entchen“). Unfortunately a problem with his robot occurred and he hasn’t been able to fix it yet. The website is a little bit confusing and not so user-friendly, that would be his only real point of criticism. To install the program and get it to work on your Mindstorms, the kid has to show some persistence and determination. 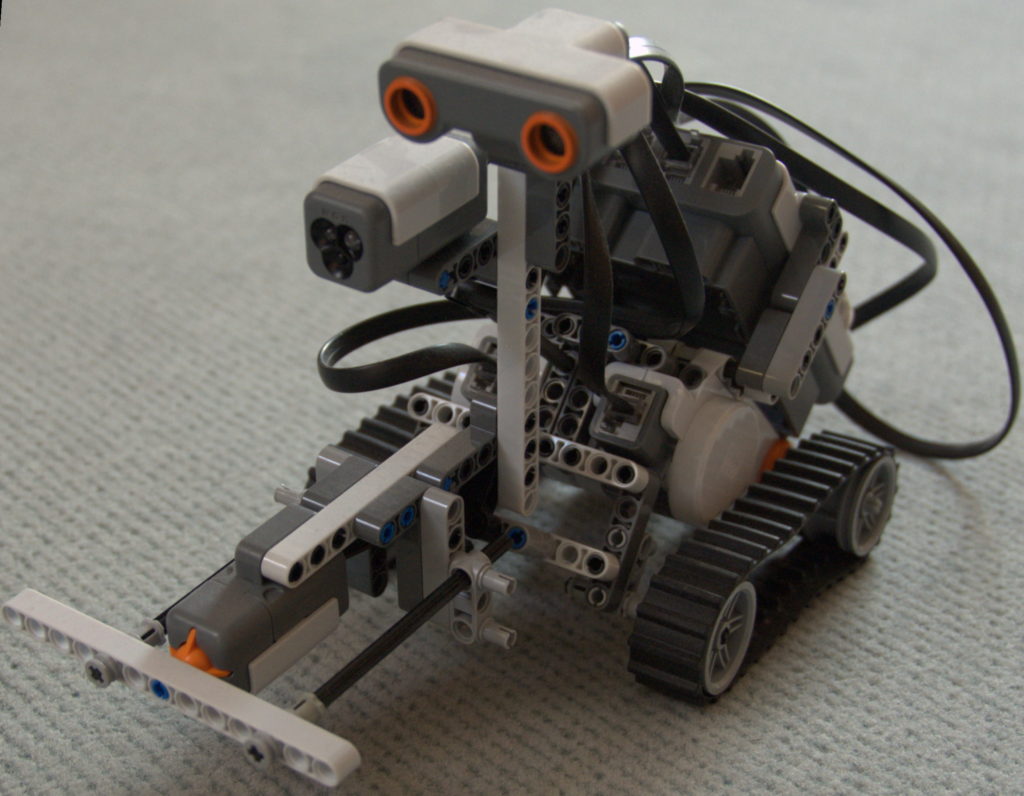 Lego Mindstorms is great to learn coding and programing

Next, I found App-Inventor, where kids can learn how to program actual apps that they can then use on their smart phones and share with friends. Jari is playing with it at the moment, I’ll update for feedback.

Then of course there’s Rasperry Pi, which I can’t go into detail at this point. But this mini computer that you can buy starting from 30$ lets kids experiment with various coding languages like Scratch (for the younger ones, see below) and Python. You can even play Minecraft on a Raspi. There are Raspi kids clubs all over the world, we used to be part of one back in Munich where kids can experiment with coding and more tech-related stuff. One of the best ways to get your kids started with programming, hands down. 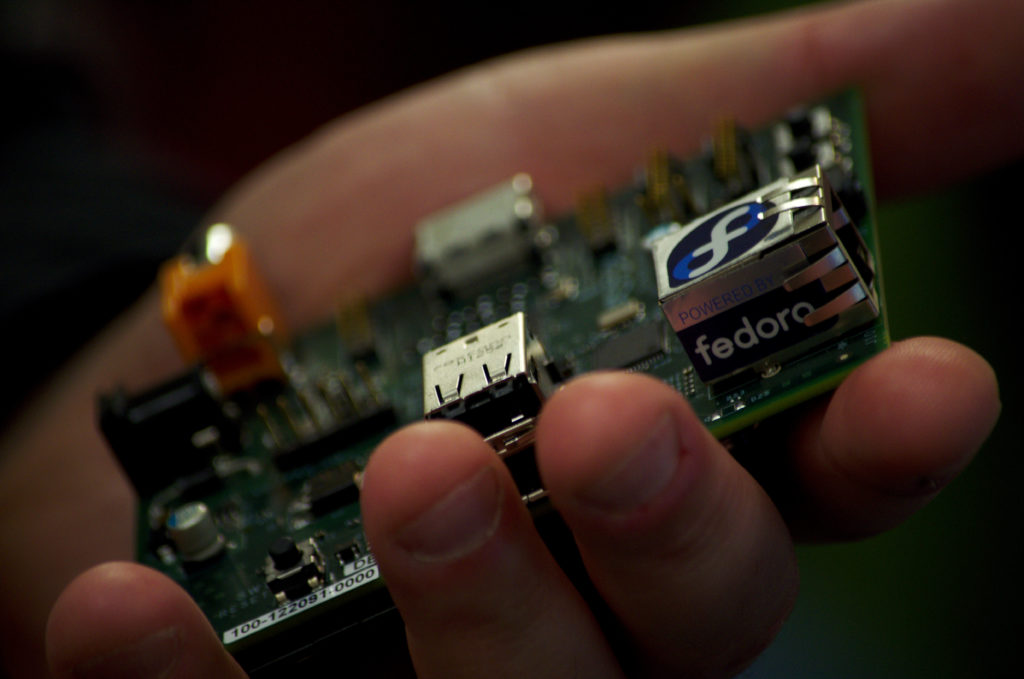 The Rasperry Pi (short Raspi) is so small it fits into one hand!

Code.org is great for kids and adults and this link will lead you directly to the German version of the website. Unfortunately its German still isn’t great but mostly understandable.

Scratch is a programming language for kids, designed by the MIT. Everybody can learn it on their website for free and it helps kids to get familiar with coding and programming. The original site is in English but the link here leads you to the German version.

In many cities over the world you now have so-called FabLabs: Fabrication Laboratories. Clubs that were formed to buy 3D printers, Lasercutters and other things so all members can work with them. They also offer workshops and courses for their members and often specifically for kids. This is the Link to Munich’s FabLab where we used to be members before we took off in 2016. Jari participated in Rasperry Pi, Arduino and other workshops and had a great time!

I also found a really cool network for German kids who are interested in computers and coding: Jugend hackt. They organize events in all over Germany, Austria and Switzerland where kids can get together and work on various projects. Jugend hackt even organizes trips to Taiwan and Japan! And they highly encourage girls to participate:

I’ll keep adding more resources as we go along, so stay tuned! If you want to find out more about our teaching material and learning resources, check out this article. And here is more about our education philosophy and how we deal with education on the boat.